Jeroen Steenbeeke (1983) is a fantasy writer from the Netherlands, and has been creating fantasy stories since the early nineties. Despite several attempts to write novels since then, it wasn't until 2011 that he released his first novel Gift of the Destroyer.

During the day, Jeroen works as a Software Engineer, creating web applications for schools. In addition to writing he often spends his free time reading, walking, kickboxing, enjoying Scotch, playing video games and working on his Dungeons and Dragons miniatures.

At night, Jeroen fights aliens, the Borg, goblins, Nazis with superpowers, and carnivorous soup. Several of these dreams have ended up in books. 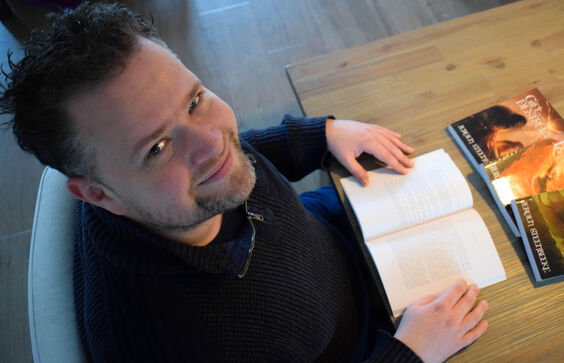 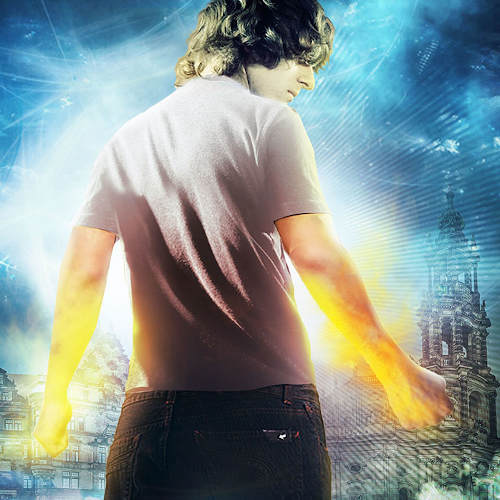 How is your name pronounced?

Unless you've heard the name spoken before, native English speakers often have trouble pronouncing my name, mostly because it follows Dutch spelling conventions.

J is pronounced like a Y, as in 'yes'

The final E in my last name is not silent, and pronounced like U as in 'burrow'

How long have you been writing?

I've been trying to get a book together since I was nine or ten, but most attempts didn't even get beyond a prologue or first chapter.

I did manage to write 7 chapters of really bad fantasy when I was fourteen, and even read part of it aloud during Dutch class (much to the amusement of my fellow students).

My next serious attempt wasn't until I started writing Gift of the Destroyer in 2009, but I did write a wide variety of short stories in the mean time, not to mention participating in a few free form roleplaying communities. 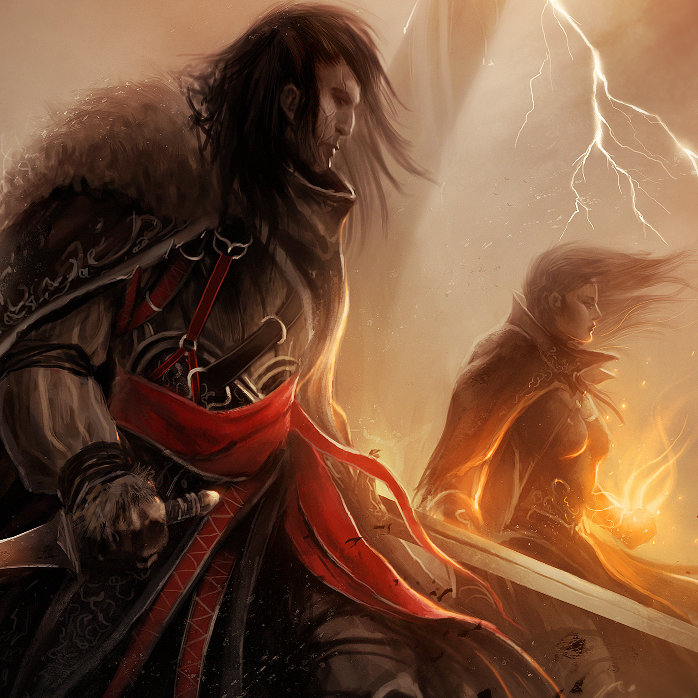